Today is Nick’s birthday. He’s five. But yesterday was the day Anthony’s brother and family could come around, so we celebrated then, which mostly means I baked a cake and made frosting (can’t buy it because of Jesse’s egg allergy). There was a singing of happy birthday. Nick got a couple gifts – a little construction truck, a Spider-man figurine. A rubber water vest. He’s such a good little guy. He was totally satisfied by this modest hurrah to the day of his birth.

Nick’s never been to Big Grandma’s house, for reasons that can’t be discussed here. Yesterday was the first time he met Anthony’s brother and sister-in-law, and his nephew. His life hasn’t really encompassed this paternal cohort. I’m glad he got to meet them all, but I’m also a bit bummed out that we had to celebrate his birthday here.

I could whine about what a struggle it is for me to be here. I could make fun of myself, grumble about the stupid things getting under my skin. I could get bitter about the edges that won’t dull. I could express pride in myself for not doing anything that I’m angry with myself about — though I wouldn’t be surprised if I’ve offended other members of Anthony’s family, as inevitably seems to be the case. I could make noise about why so many families waste energy blaming in-laws for dysfunctions that are obviously indigenous to the genetically-connected family.

But I shouldn’t do any of that on my son’s birthday. I know I know, I’ve passive-aggressively gone ahead and done it. Don’t be difficult and call me on it, dear reader. I’m trying to get through 12 more hours here.

Instead of moaning and groaning tonight, let me leave it at this: I have an awesome five-year-old son. He’s the sunshine to offset my daughter’s moonshine. He lifts my spirits again and again. He’s cheerful, kind, decent, inclusive. I watched him kiss his grandparents goodnight this evening, unbidden, so sweet and guileless and wise. He wants everyone to love everyone. I want to make his dreams come true. So I’ll keep working on it. Happy birthday, my beautiful Nicholas Lee. 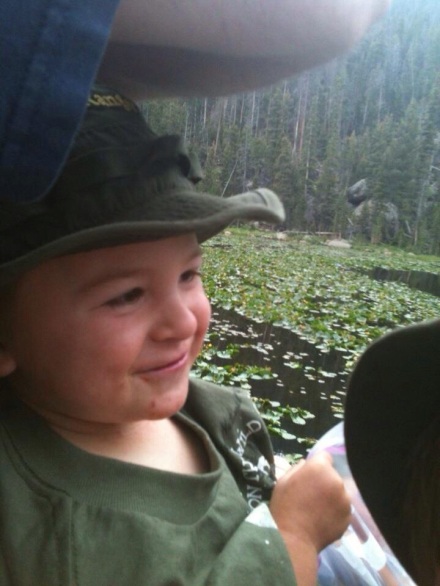 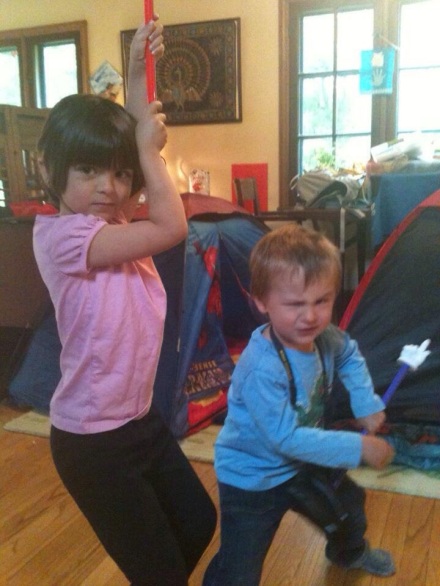 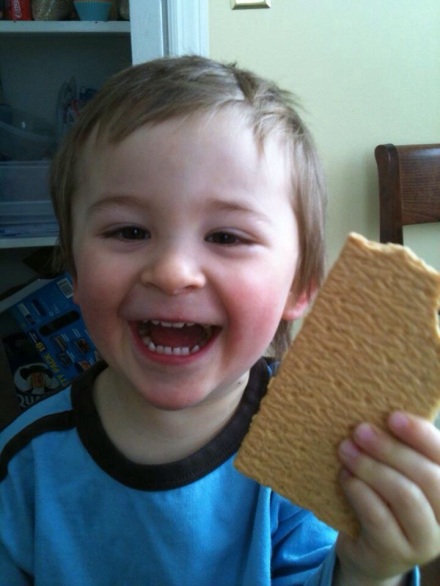